Looking back at the places we stayed at during another year of enjoying South Africa’s beautiful wild places. 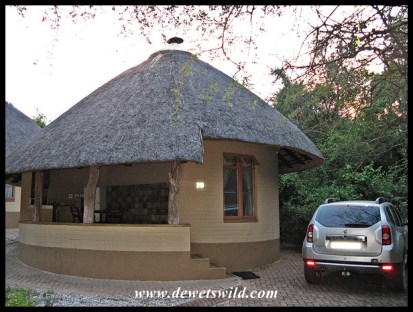 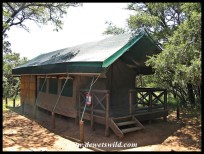 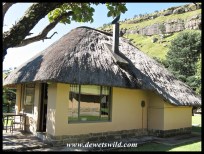 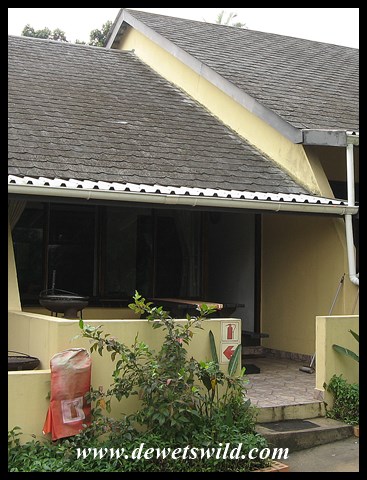 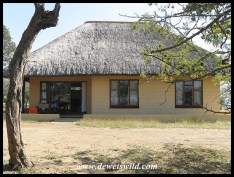 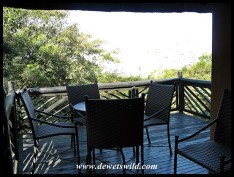 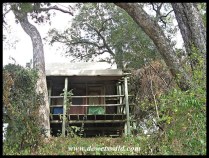 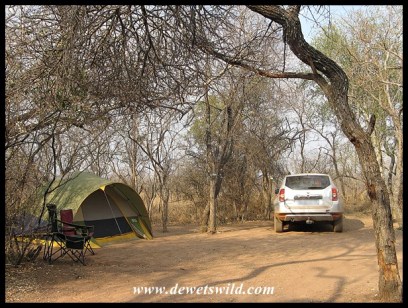 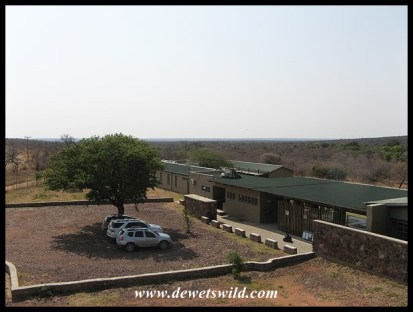 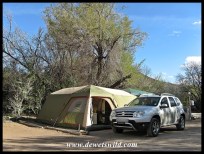 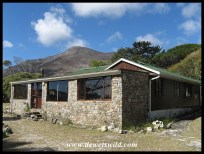 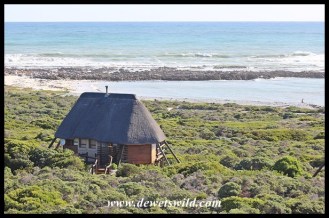 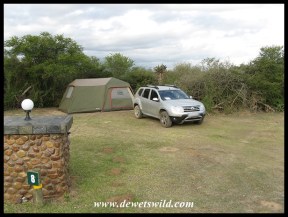 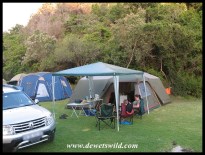 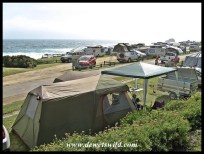 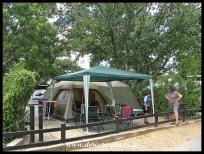 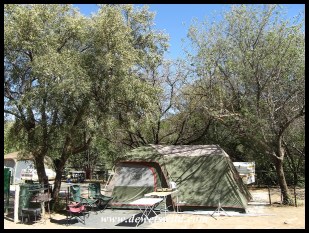 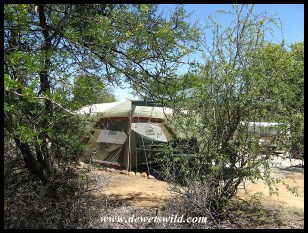 If you enjoy de Wets Wild as much as we enjoy sharing our love for South Africa’s wild places and their denizens with you, please vote for us in the 2017 South African Blog Awards.

We’ve entered the categories for “Best Travel Blog” and “Best Environmental Blog”, and you are allowed to vote for us in both. Clicking on the badge below will bring you to the voting site. After voting, you’ll receive an e-mail requiring you to click on a link to confirm your votes.

Thank you very much for your support!