Early morning at Phalaborwa Gate, one of the gateways into the Kruger National Park.

“Door” is the theme for this week’s WordPress Photo Challenge

Yes, we’ve been to the Kruger National Park again…

Our Heritage Day long weekend in Kruger started early, on the morning of Friday the 20th of September, waiting at Phalaborwa for the gate to open. Formalities completed, our chosen route took us along some of the less traveled gravel roads in the area to Letaba Rest Camp, where we’d spend our first night in the Park. 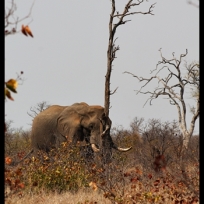 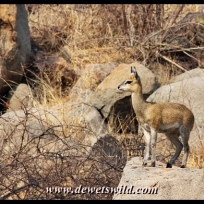 We spent the afternoon traversing the roads around the camp, soaking in the peaceful atmosphere and spending some time with our favourite Letaba resident, the big tusker Masthulele, and Hlahleni, one of the pretenders to the throne. 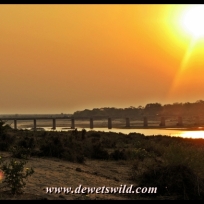 Come Saturday morning, we were on our way to Punda Maria, Kruger’s northern-most rest camp. A cold front was heading for the lowveld, and strong gusts of wind accompanied us all the way. Good sightings of elephants and some of Kruger’s rare antelope species, and a variety of other animals and birds, kept us entertained on the long drive northwards, and we arrived at “Punda”, where we were joined by Marilize’s parents and would be staying for the next three nights, just in time for the 2PM check-in time. 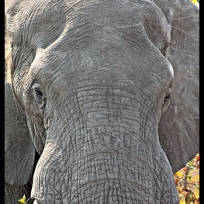 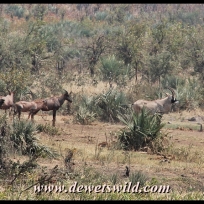 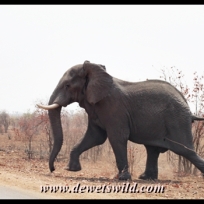 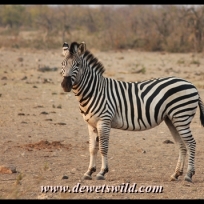 No visit to the north of the Kruger National Park would be complete without a pilgrimage to magical Pafuri. And so, despite the cold front having Kruger now firmly in its cold and wet grasp, this is where we headed on Sunday. Pafuri is a lush tropical paradise next to the Luvuvhu River, a bird watcher’s heaven, with regal nyala antelope around seemingly every corner. 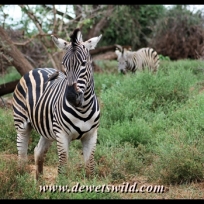 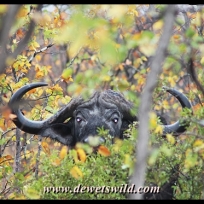 That evening, a herd of elephant spent a lazy hour or two at the floodlit waterhole next to the camp fence. You’ll understand why I blame the waterhole and the hide that overlooks it for losing quite a bit of sleep this weekend – who can sleep when there’s this much action right on your doorstep! 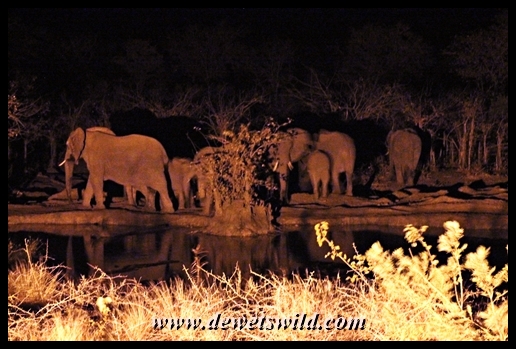 We decided to visit recently re-opened Shingwedzi on our last full day in the Park. Shingwedzi Rest Camp and its immediate surroundings was hard-hit by the January 2013 floods, and we were curious to have a look at how our favourite Kruger camp has bounced back (some photos in our “Shingwedzi after the flood” post). Along the way an extremely aggressive elephant bull showed two buses and several SUV’s exactly who is in charge of this piece of wild Africa!

Elephant roadblock on the way to Shingwedzi

The Shingwedzi area is teeming with game at the moment. We had our first ever sighting of an albino impala, and a massive eland bull spending some time in the almost dry Mphongolo River was a welcome surprise, as these large but skittish antelope are rarely seen by visitors to the Kruger Park.

Almost back at Punda Maria that evening we had a thrilling encounter with a young lion walking past a herd of elephant on the Dzundwini Loop (photo here). 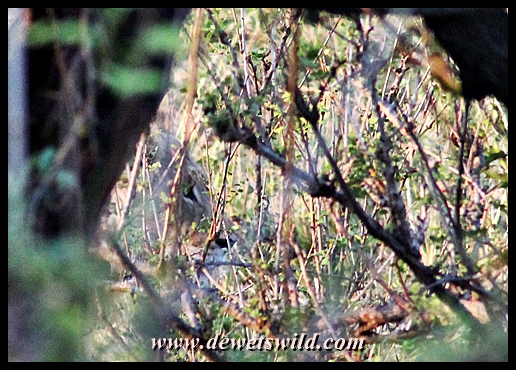 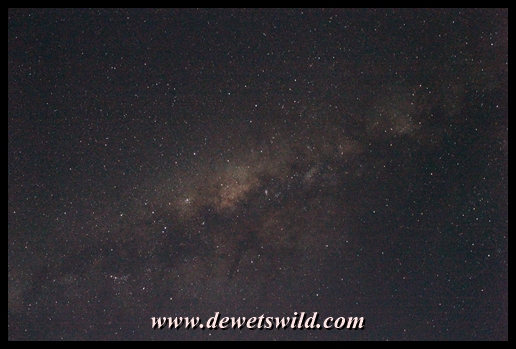 But all good things come to an end and Kruger said goodbye with a magic sunrise on our way to Punda Maria Gate and back to Pretoria. Wouldn’t a scene like this also just convince that you need to get back here as soon as possible? Yes, we are already planning our next visit to Kruger National Park…