Historically, the Cape Mountain Zebra occurred widely in the mountainous areas of what today is South Africa’s Eastern, Western and Northern Cape Provinces. With the settlement of Europeans in these areas, and the consequent increase in competition for grazing with their livestock as well as uncontrolled hunting, the numbers of the zebras started plummeting. With their plight finally brought to public awareness, the National Parks Board (today SANParks) proclaimed the farm Babylons Toren in the Cradock district the Mountain Zebra National Park in 1937. At 1,432 hectares in extent, the newly established Park was hopelessly too small, and the founding herd of 5 stallions and 1 mare entirely inadequate to save the species from certain doom, and by 1950 the world population of Cape Mountain Zebra had dwindled to only 91 animals, of which only 2 were in the national park that carried their name. That same year a local farmer donated 11 zebras to the park, but it was only in 1964 that the Park was expanded to 6,536 hectares with the addition of neighbouring properties. This proved very much to the zebras’ liking, and by 1969 the Park’s herd stood at 98 head and by 1978 had grown to 200. Today, the Mountain Zebra National Park protects around 500 of these beautiful animals, and several hundred more have been reintroduced to areas in their historic distribution range.

Cape Mountain Zebra showing how they got their name 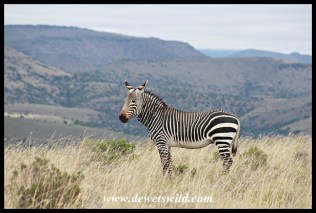 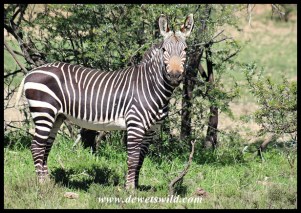 The Mountain Zebra National Park lies at the transitional zone between the arid western Karoo-scrublands and the moister, eastern grasslands, and protects a wide variety of habitats and landscapes within its borders. Given its amazing topographical diversity it should come as no surprise that over 700 plant species occur in the Park. With the future of the Cape Mountain Zebra secured, the focus of the Park could be shifted to biodiversity conservation, and with the help of wildlife artist David Shepherd and several corporate sponsors, enough funds were collected to enlarge the Park to over 28,000 hectares, which allowed the introduction of several large game species – notably lion, cheetah, buffalo and black rhino – to their former haunts. 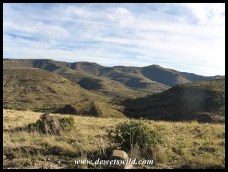 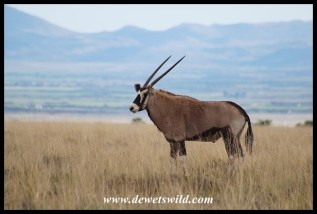 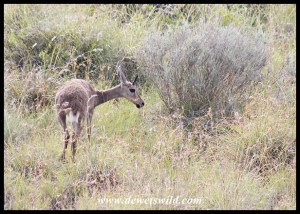 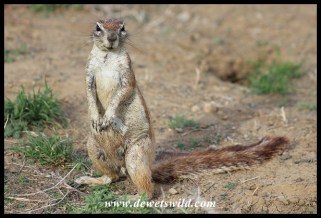 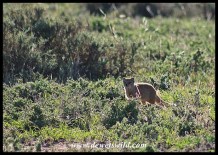 … and to date 257 bird species have been recorded in the Park. 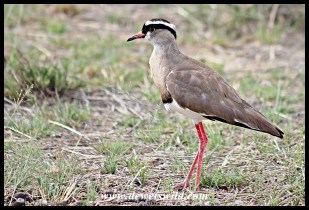 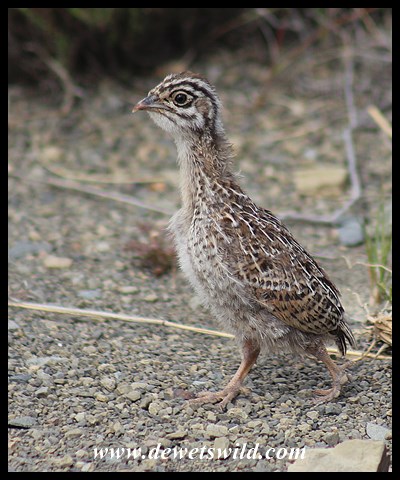 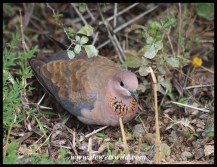 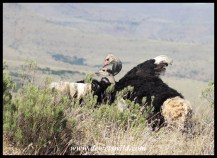 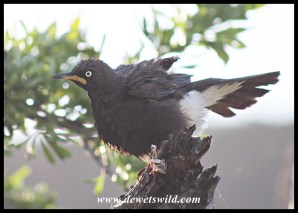 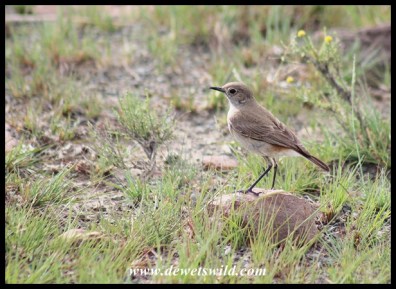 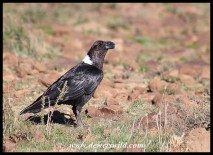 There’s also a multitude of smaller, less noticeable animals in the Park, including 45 kinds of reptiles, 10 species of frogs, and giant 4m long earthworms! 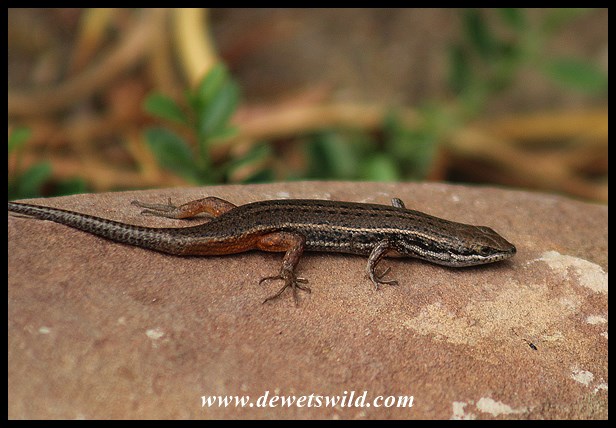 In recent years, Mountain Zebra has become one of South Africa’s most popular national parks, and recently the number of accommodation units at the Park’s rest camp (which also boasts a small shop, restaurant and swimming pool) had to be substantially increased to cater for the demand. Doornhoek Guest House is a historic homestead restored to its former glory and now converted to luxurious overnight accommodation in a secluded corner of the Wilgerboom River valley. There’s also a terrific camping site, two picnic sites, an extensive network of game-viewing roads, three 4×4 trails, a guided hiking trail and guided game drives available to visitors. A unique attraction at Mountain Zebra is the “cheetah tracking” where guests accompany researchers and rangers to find radio-collared cheetahs in their natural habitat. 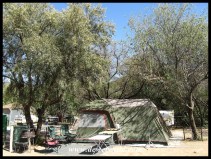 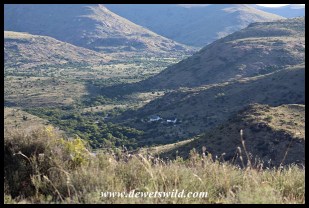 Mountain Zebra National Park was the eighth and penultimate stop on our December 2017 tour through eight of South Africa’s national parks. It is located just outside the small town of Cradock, on the R61-road to Graaff-Reinet. 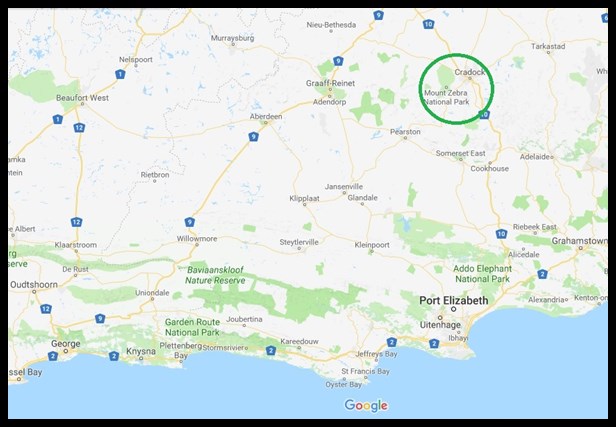