We’re still in the Hluhluwe-Imfolozi Park, though we’ve moved camp from Hilltop Camp in the Hluhluwe section to Mpila Camp in the Imfolozi section. It was a very hot day today – the high of 36°C belying the season we find ourselves in – and animals were congregating along the rivers and besides the pans from very early on. 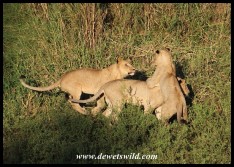 Playful lions along the Hluhluwe River

Sitezi bend in the Hluhluwe River

Nyala on the run (photo by Joubert)

Warthog on the run towards Ubhejane waterhole (photo by Joubert) 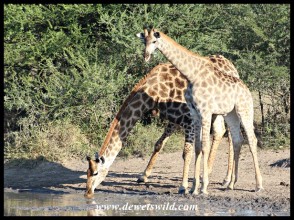 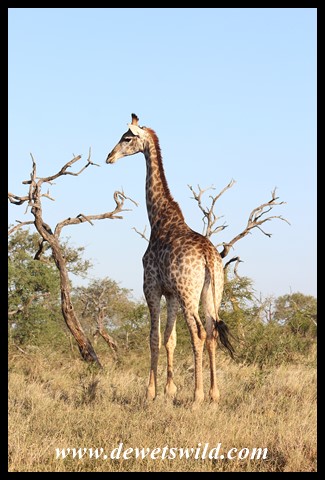