When talking about “game-viewing”, most people immediately have images of Africa’s iconic Big Five flashing through their minds. And of course our recent trips to the Kruger National Park did not disappoint at all when it came to these most charismatic of African mammals, as well as many other furry creatures great and small.

This first gallery of pictures were taken during my solo trip to the southern part of the Kruger Park between 30 May and 2 June 2019. 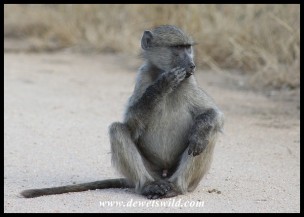 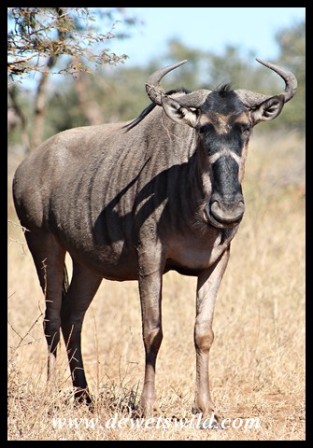 Blue Wildebeest with an unusual chevron mark on its muzzle 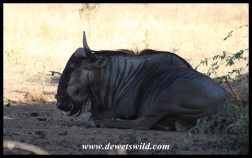 Blue Wildebeest having a rest in the shade

Buffaloes next to the Sabie River 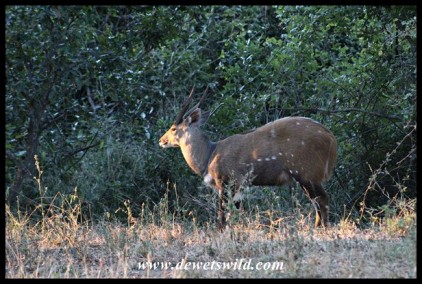 Dwarf Mongooses settling an argument in the camping area at Pretoriuskop

Elephant youngster enjoying a snack while crossing the road

In the hot African sun any shade will do!

Impala ram on the bank of the Sabie

Lioness on the bridge at Lower Sabie

Lions in the grass next to the Crocodile River 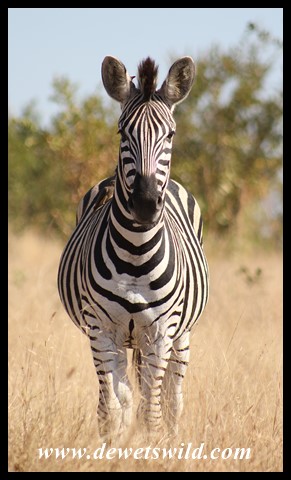 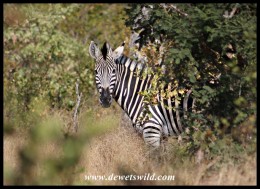 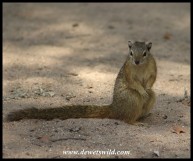 Tree Squirrel in the camping area at Pretoriuskop

Vervet Monkey youngster with a pod of some kind 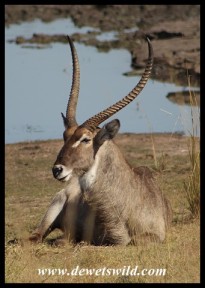 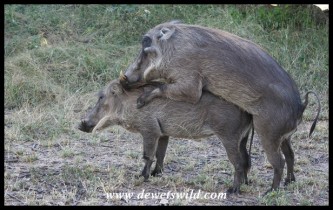 Warthogs investing in their future.

There’s also much interest in the Kruger’s invertebrates (including a bounty of beautiful butterflies), fish, amphibians and reptiles, many of which are difficult to see elsewhere in South Africa. 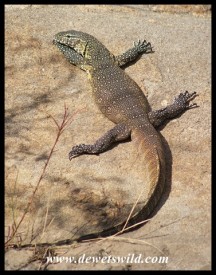 Tigerfish in the Sabie River 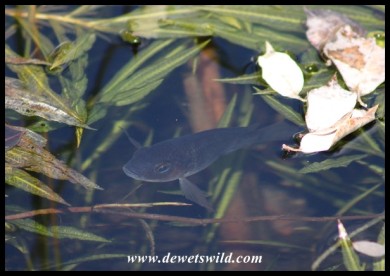 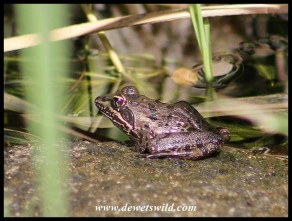 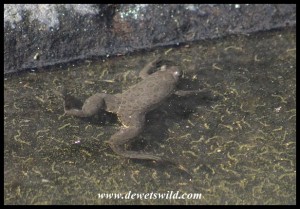 Returning to Kruger two weeks later, this time to Shingwedzi in the north of the Park, proved just as fruitful with memorable encounters not only with predators and rare antelope, but also a menagerie of other mammalian species.

Buffalo bull emerging from the mopane 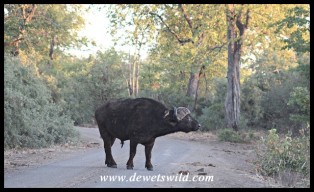 Buffalo on the Mphongolo loop 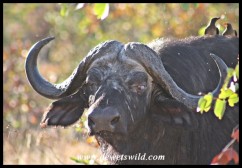 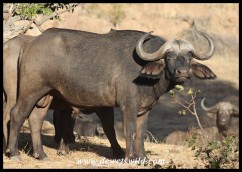 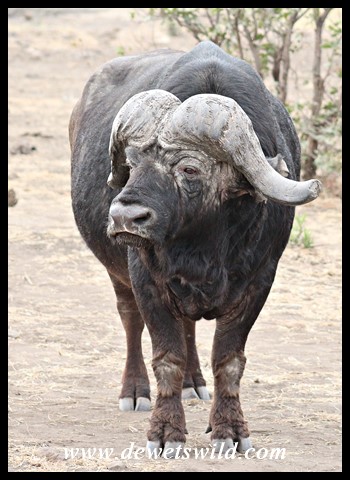 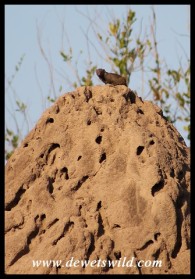 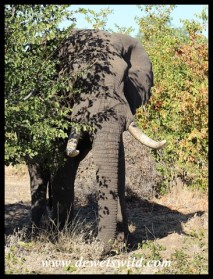 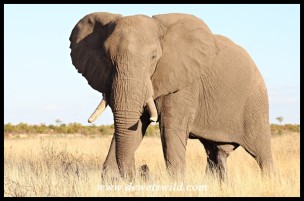 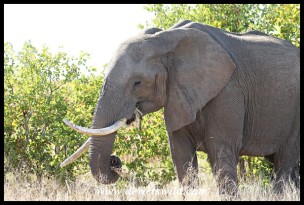 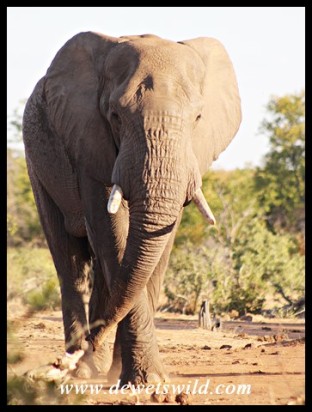 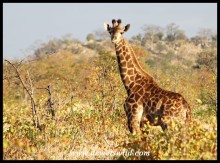 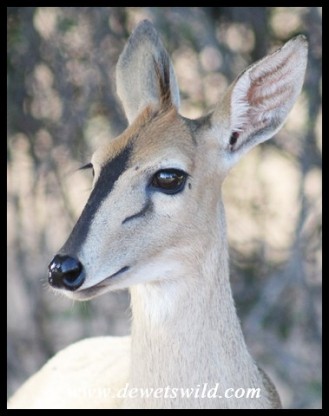 Hippo in the dark, grazing past our camp

Honey Badger next to the fence at Shingwedzi 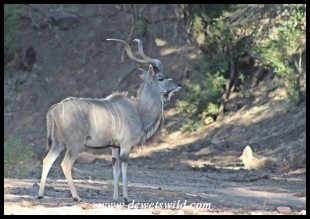 Scrub Hare next to the fence at Shingwedzi 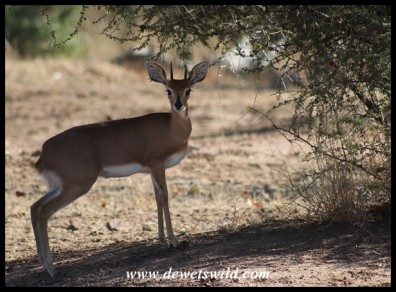 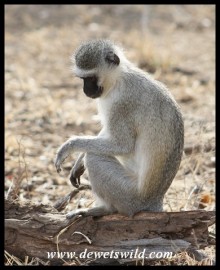 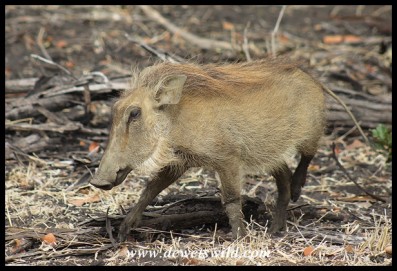 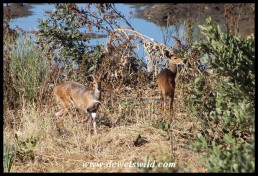 Bushbuck at the water’s edge

Buffalo calf on the run (Photo by Joubert)