Just as we were starting to experience withdrawal symptoms after spending almost a month exploring eight of our country’s beautiful national parks we were saved from the agony by a good friend who organised his birthday party at our local Rietvlei Nature Reserve yesterday.

Ostrich and zebra in the Rietvlei landscape

Blowing a massive cloud of dust (photo by Joubert) 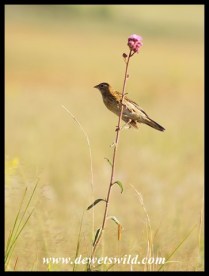 15 thoughts on “Another quick nature fix at Rietvlei”