We kicked off our recent “summer in the bush” holidays with a two night stay at Chelmsford Nature Reserve near the town of Newcastle, in the north-west of Kwazulu-Natal Province. Chelmsford may be a tiny reserve as far as African game parks go, but it is a very important piece of conservation estate, conserving South Africa’s largest population of locally endangered oribi antelope. 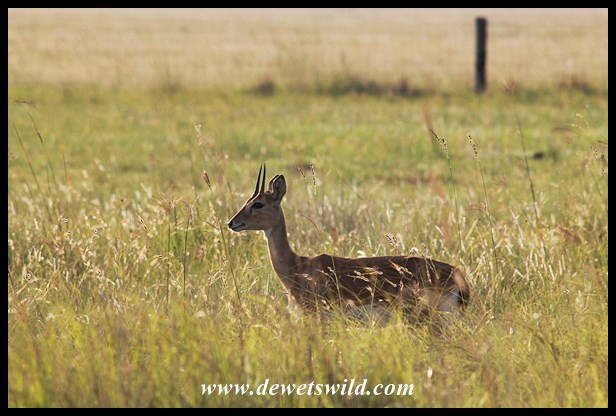 We stayed in one of the comfortable two-bedroom self-catering chalets at Leokop Camp, right on the banks of the Ntshingwayo Dam. The reserve was busy with holidaymakers coming to enjoy the great watersport opportunities and picnics at the water’s edge, while others, like the de Wets, enjoyed the reserve’s more natural attractions.

After unpacking, we were off to explore the wonders of this special little reserve that’s crept so deep into our hearts. These plains zebra entertained us with the running of the Chelmsford Derby…

Being a grassland reserve, Chelmsford hosts large populations of plains game, including the already mentioned oribi and zebra, black wildebeest, blesbuck, and springbok, one of our national emblems. There’s no large predators at Chelmsford, but smaller carnivores like yellow mongoose and cape fox are well represented and frequently encountered. 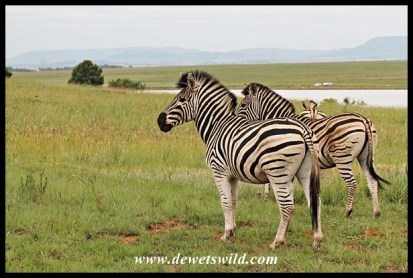 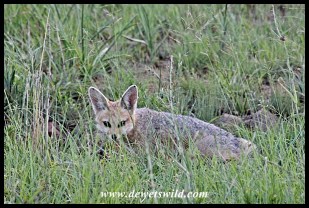 The reserve is surrounded by farmland, and this fence-jumping cow was an unexpected find during one of our drives.

Because there’s no dangerous man-eating predators lurking in Chelmsford’s grasslands, visitors are free to explore the reserve on foot, making it easier to appreciate its smaller, less obvious, inhabitants. 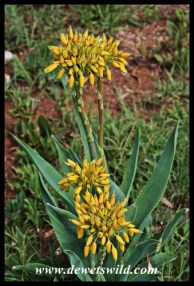 Clothes Moth on a window pane

Bird-watching is another pastime to revel in at Chelmsford, especially as the reserve is home to several special bird species, like the blue crane (our national bird).

For such a small piece of land, Chelmsford offers an amazing variety of scenery. Leokop-hill is an ever-present element, as is the dam, making for dramatic vistas at sunrise and sunset over the wide-open spaces. 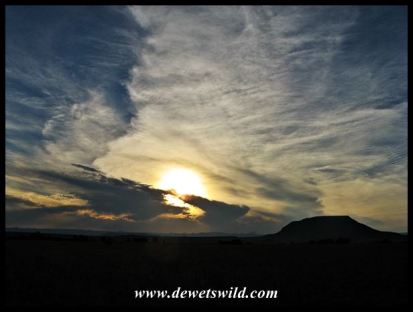 Leokop and a lone paperbark tree in Chelmsford Nature Reserve 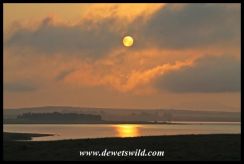 Chelmsford may only be a small reserve without any of the charismatic Big-5 African animals, but to those that take the time to get to know it better there’s a chest of treasures waiting to be unearthed and savored. We’ll be back, that’s for sure.

The long-legged oribi (oorbietjie in Afrikaans) is a small antelope, and one of the most special wildlife sightings you could hope for in South Africa.

They stand only between 50 and 65cm high at the shoulder, and weigh around 14kg. Only the males carry the sharp little horns that average between 10 and 13cm long.

These dainty antelope have very specific habitat requirements, preferring grasslands and floodplains with just the correct mix of short (for grazing) and long (for hiding) patches of grass. They also have very specific preferences as to the type of short grasses they feed on and, while they often occur near water, do not appear to drink very regularly, if at all.

Oribis are the most social of the smaller antelope species; the most commonly encountered grouping being a single territorial ram with up to four adult ewes and their lambs.

Oribi grazing next to the Kamberg Road

Oribi rams are territorial, and the family groups are extremely reluctant to leave their home ranges, even when being pursued (they prefer sprinting short distances to hide in long grass). For this reason, they suffer more than most dwarf antelope from predation and poaching.  In South Africa, most lambs are born in the summer months of November and December and remain hidden for up to 4 months before they join their mother’s family group. They have a natural lifespan of 8 to 13 years.

Today, the oribi is one of South Africa’s most endangered mammals, although in many other parts of Africa they are still quite numerous. Their favoured grassland habitat is prime for farming and thus getting ever scarcer and more fragmented, while illegal hunting with dogs is a further risk to their continued survival. Nevertheless, a substantial portion of the population still occurs on private land, and the Oribi Working Group’s annual census is an important tool to establish population sizes and trends.

South Africa’s biggest single population of oribi occurs in the Chelmsford Nature Reserve in Kwazulu-Natal Province. Chelmsford was the first destination on our recent summer holidays in the bush, and we’ll soon share more about our latest visit there with you. 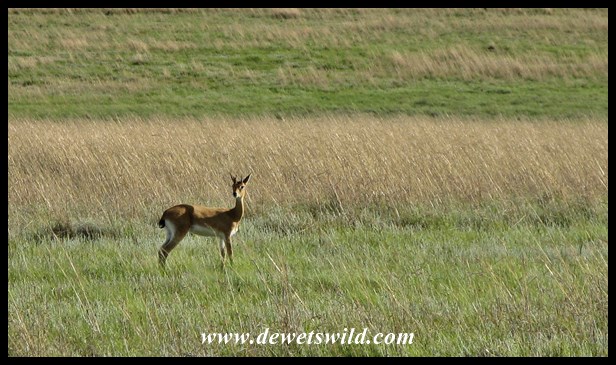 We arrived back home in Pretoria after our epic 21-night summer holiday in the bush. We’ll soon start wrapping up with a weekly trip report of the beautiful wild places we visited. Today we’re simply compiling a gallery of the photos we posted on a daily basis while we were away. 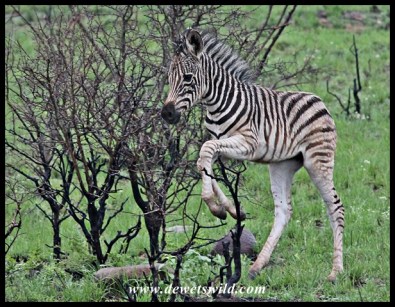 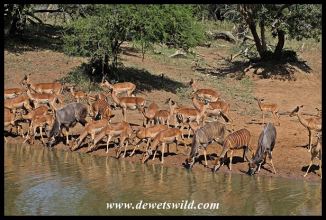 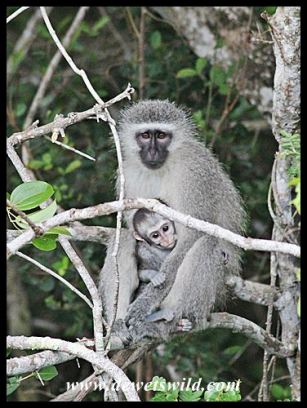 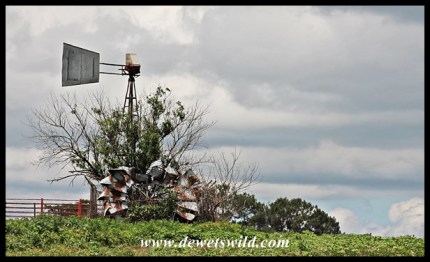 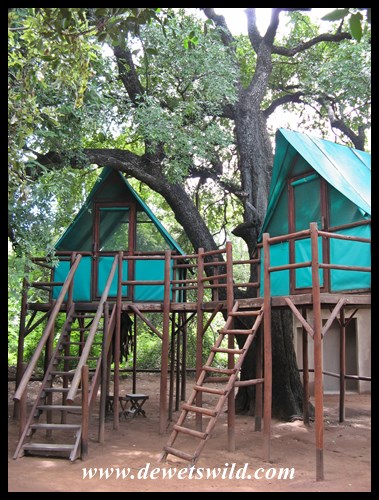 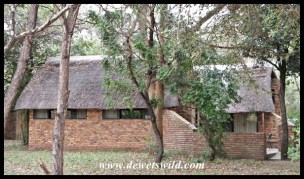 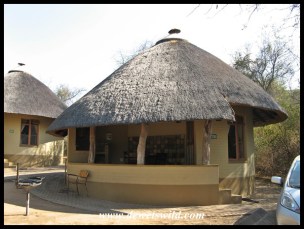 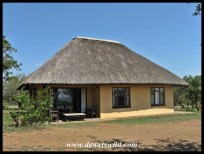 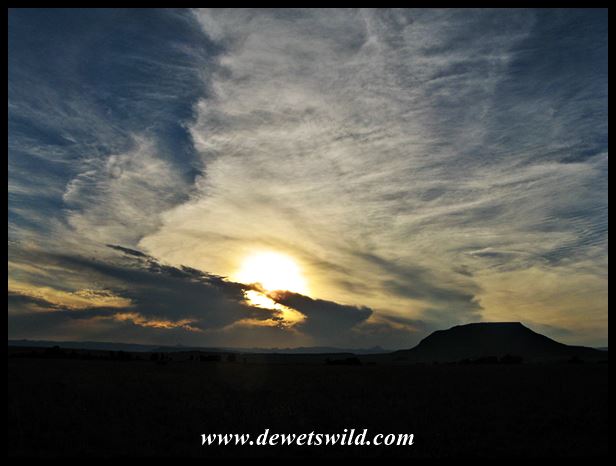 Today marks the start of our long-awaited, epic summer holidays in the bush, and we’re kicking it off with a visit to the lovely Chelmsford Nature Reserve. We’d have loved to post a photo from here for you this evening, but unfortunately the network connection’s just not good enough 😦

As the year is rushing to its end, we’re looking back at all the wonderful places we stayed at in South Africa’s wild places during 2013: 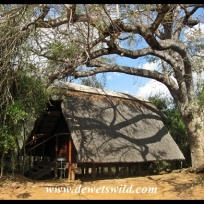 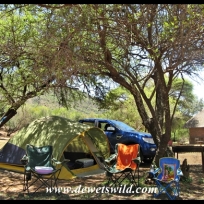 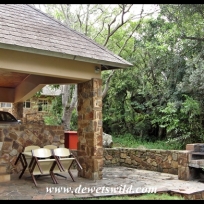 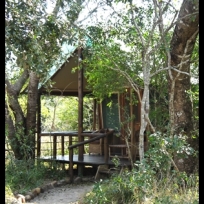 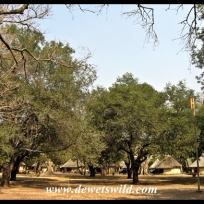 “Horizon” is the newest weekly photo challenge theme from WordPress 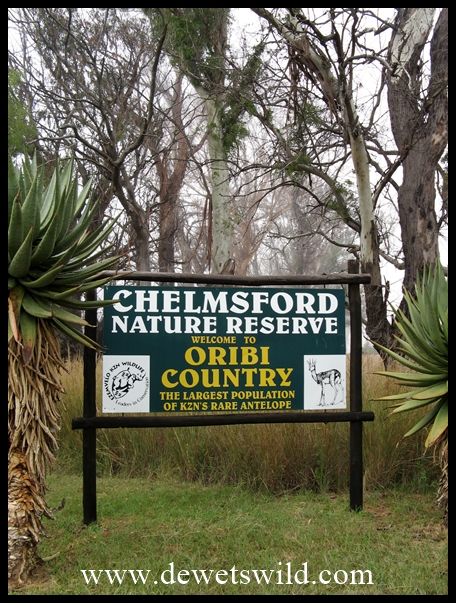 We recently spent a very relaxing long weekend at one of our favourite small wild places, the beautiful and little-known Chelmsford Nature Reserve in the north-west of Kwazulu-Natal Province. 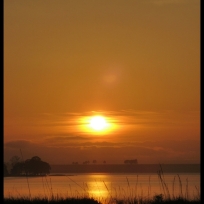 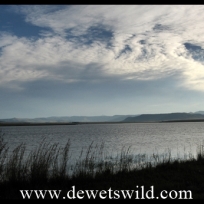 The reserve must have received good rainfall during the summer, as almost the entire area was covered in tall, green grass, which made it difficult to get good sightings (and photographs) of Chelmsford’s star attraction: the oribi, a small and endangered species of antelope.

We spent three nights in our comfortable chalet, one of only eight at the Leokop Camp on the bank of the Ntshingwayo Dam. The reserve also offers shady campsites at the dam’s edge, and it is easy to see why so many people enjoy pitching a tent or unhitching their caravan in such an idyllic setting. 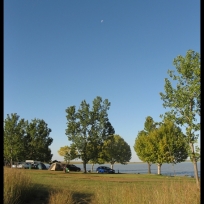 The reserve doesn’t have any dangerous large animals, allowing visitors to walk or cycle around among the game to their hearts’ content. Plains zebra, blesbok, springbok and black wildebeest were plentiful, and we also had numerous, if fleeting, sightings of smaller animals like the oribi, cape fox, and a number of mongooses.

Chelmsford is also a renowned bird-watching destination, and during our stay we ticked of more than 70 feathered species including a variety of raptors. 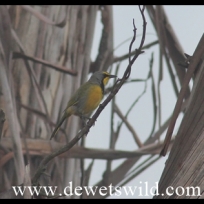 Surrounding a large body of water and with the mornings here in South Africa turning rather chilly now, it wasn’t surprising to find the reserve blanketed in thick fog every morning.

Zebras in the mist

The sun struggling to break through the heavy fog

We’ve always found a visit to Chelmsford to be well worth our while and we will definitely return as often as we possibly can – a resolution our latest visit reaffirmed.