The Hluhluwe-Imfolozi Park supports over 400 species of birds, many of which have become exceedingly rare, even threatened, outside formal conservation areas like this.

Bird-watching along the reserve’s road network is very rewarding, and there’s always something of interest at the three hides located at waterholes around the Park, or at the picnic sites set in beautiful locations along the Hluhluwe and Black Umfolozi Rivers. It is in the camps however, among the accommodation units, that the birds are most accustomed to a human presence and easiest to photograph as they go about their feathery business.

Enjoy this gallery showing some of the 73 species of bird we managed to identify during our recent winter visit to Hluhluwe-Imfolozi Park. 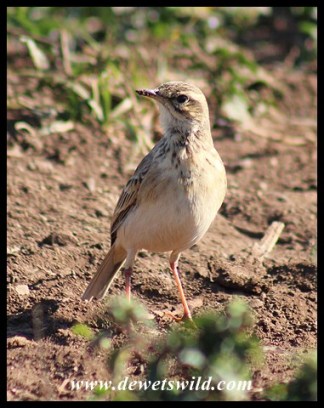 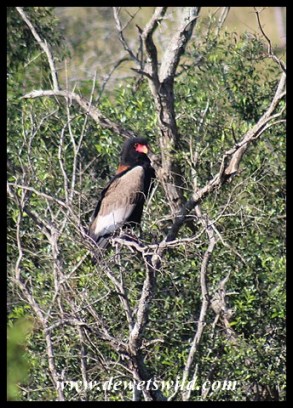 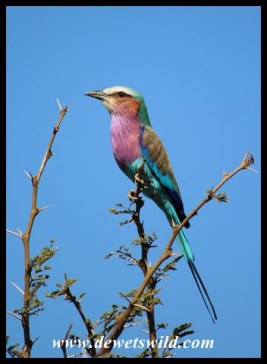 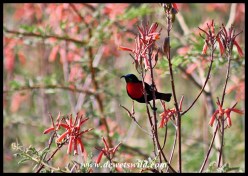 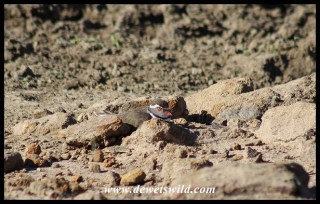 Three-banded Plover on its nest

Being one of our favourite destinations, we’ve featured Hluhluwe-Imfolozi Park many times on our blog – have a look through all our posts about this special wilderness if you’d like to learn more about it.