Africa is home to 6 species of Hinged Tortoise, four of which are found in South Africa. These tortoises are unique in that their carapace has a hinge that allows the rear of their shell to close around their back legs and tail when retracted.

Perhaps surprisingly for tortoises, they are omnivorous and include a wide variety of vegetation and invertebrates, including snails and millipedes, and even tadpoles, in their diet.

Females lay small clutches of around 2-10 eggs, usually at the end of summer, with the hatchlings emerging in early spring.

All species are exploited by collection from the wild as food and for the international pet trade, while two species endemic to southern Africa further has to contend with habitat destruction throughout their limited distribution.

Bell’s Hinged Tortoise inhabits moist habitats ranging from savannas to dune forest, and in South Africa is restricted to the north of Kwazulu-Natal, though they occur much more widely in suitable habitat through the rest of the continent. Adults grow to about 22cm in length. 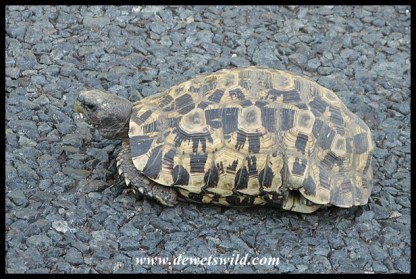 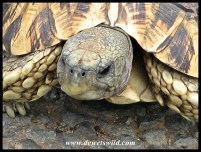 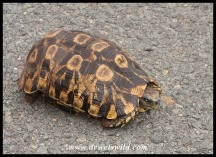 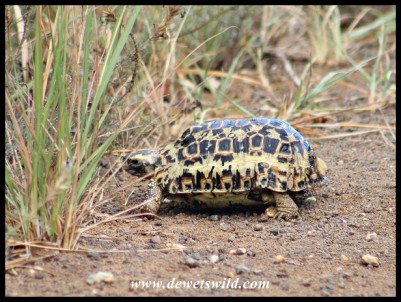 The Lobatse Hinged Tortoise is found in South Africa’s Gauteng, Limpopo, Mpumalanga and North West Provinces, as well as in a small portion of bordering Botswana. It inhabits rocky outcrops and hills in dry, thorny savannas and the IUCN considers it to be vulnerable, owing to a declining population size brought on by habitat pressure and harvesting. Adults grow to 20cm in length. 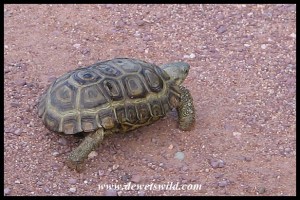 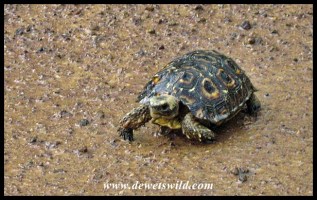 The smallest of South Africa’s Hinged Tortoises, the Natal Hinged Tortoise grows to only about 15cm in length. It inhabits rocky savanna habitat and, with a limited distribution in the provinces of Kwazulu-Natal and Mpumalanga, the IUCN considers to be vulnerable due to threats to its habitat and collection from the wild. 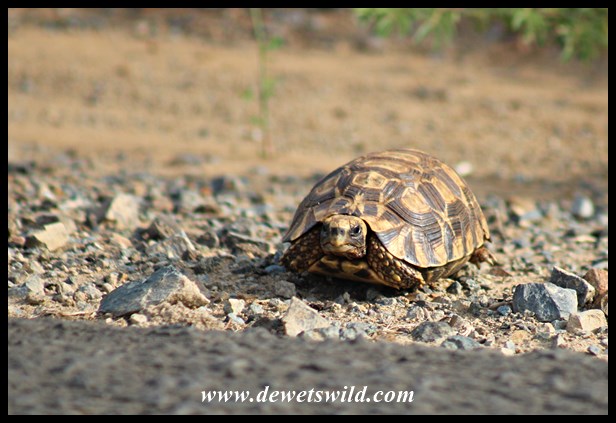 Adult Speke’s Hinged Tortoises measure about 18cm in length. Their flattened carapaces allow them to hide in crevices or under logs when they aestivate during our cool and dry winters. This species too inhabits savanna habitats and, in South Africa, is found in Mpumalanga and Limpopo. 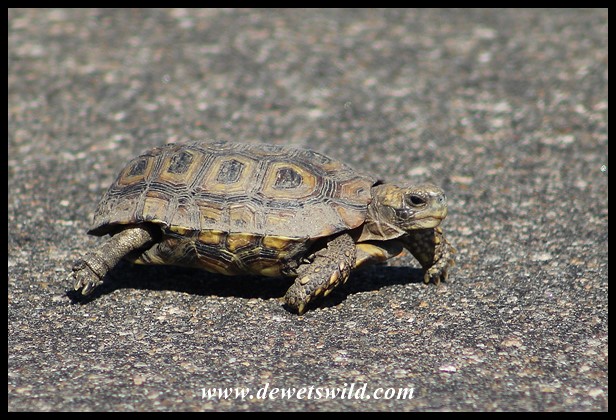