The rhino poaching scourge continues to make headlines in South Africa, and the happiness at hearing about the ranger’s regular successes in the fight is often tempered by horrible news of another mass-killing incident, insider involvement or botched prosecution. With a 26% reduction in the number of rhinos killed in the first 8 months of 2018 compared to the previous year there’s reason to be optimistic that this year, like 2015, 2016 & 2017, will see a reduction in the number of animals lost and an increase in the number of perpetrators that were apprehended.

This year, on World Rhino Day, let us appreciate and celebrate these prehistoric-looking behemoths, with thanks to the army of dedicated rangers, soldiers and volunteers fighting the war to keep them safe. 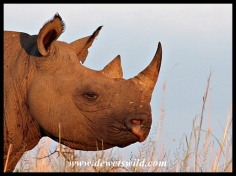 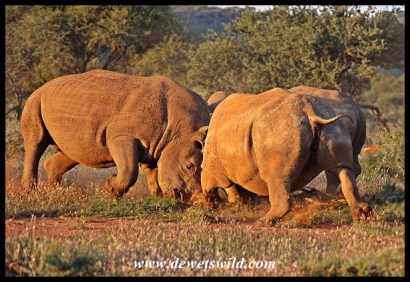 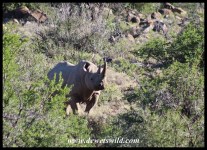 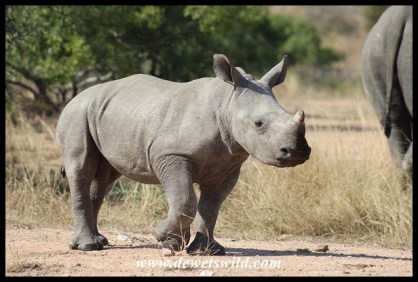 The embodiment of magnificence 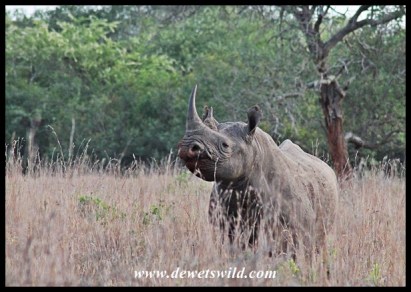 Don’t mess with a black rhino 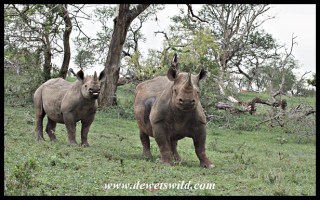 Black rhinos in an aggressive mood