Spring has arrived in paradise!

We’ve just returned from another visit to our favourite place on earth – yes, the Kruger National Park (no prizes for correct guesses!).  We spent six days travelling the entire length of the reserve, from Pafuri in the north to Crocodile Bridge in the south. 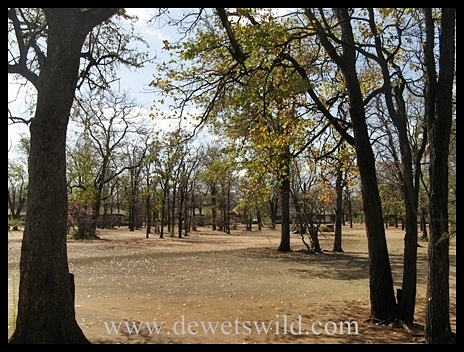 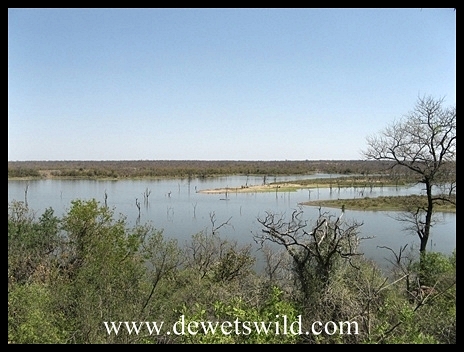 The spring season arrives in South Africa in September, and it’s an excellent time to be out game-viewing in our country’s biggest game reserve.  Here’s a collection of some of the thrilling sightings we enjoyed on this trip. 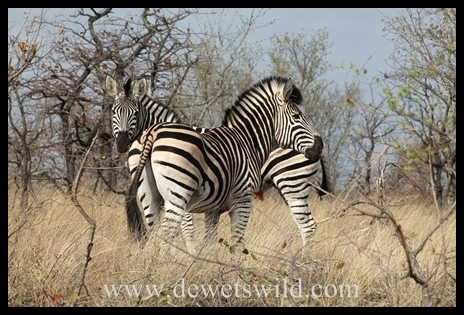 The Northern Kruger National Park is elephant country, and we encountered numerous bulls, including some large tuskers. 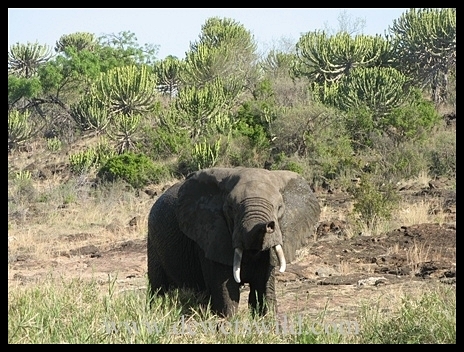 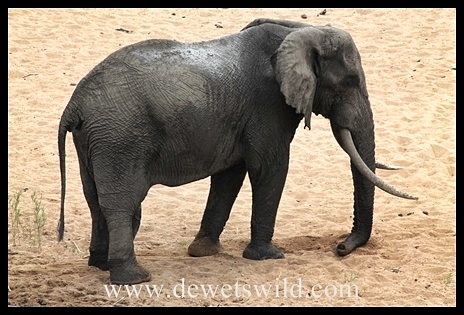 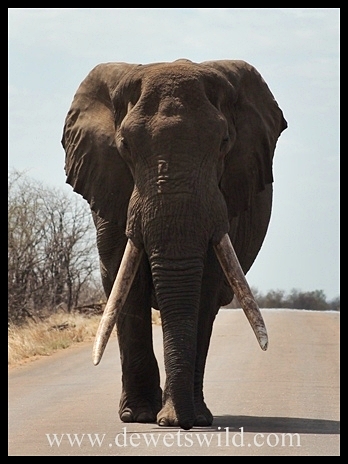 All the elephant herds we came across had small babies. 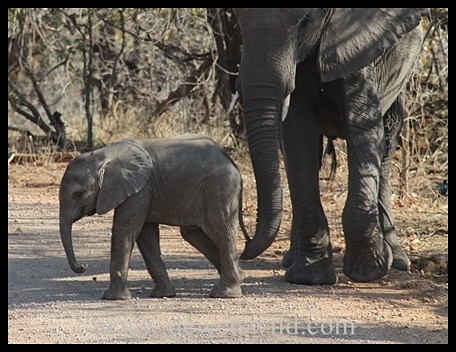 This one realised a bit late that mom had moved on, and ran as fast as his legs would carry him to catch up.

With spring’s fresh green growth, many young animals have already made an appearance. 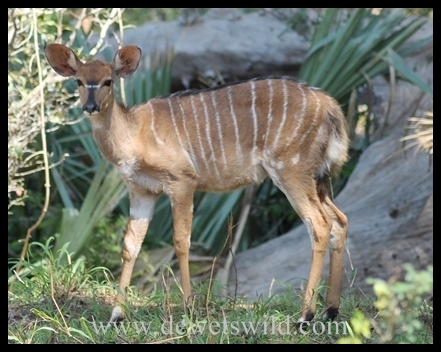 Buffalo are numerous and occur throughout Kruger, sometimes as loners and other times in huge herds several hundred strong.

These two cheetahs were devouring an impala they had caught in the dry bed of the Shingwedzi river, only about three kilometers from Shingwedzi Rest Camp. 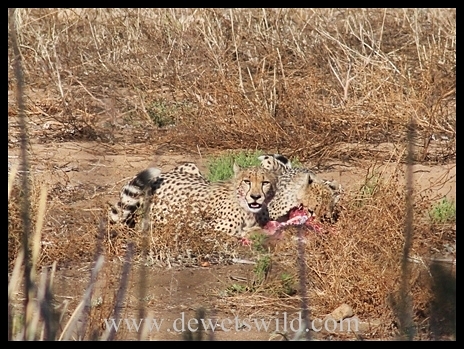 Near Satara, this warthog obviously had an altercation with a porcupine – we suspect it may have rushed into an already occupied bolthole a little too quickly!

Some of the rarer bird species also made special appearances.

Of course, to many Kruger visitors the lions are the star attraction. We’d be lying of we said we didn’t share their enthusiasm for these magnificent animals and we were lucky to cross paths with a number of them on our latest excursion. A pride roaring right next to Shingwedzi Rest Camp’s perimeter fence in the darkness of early morning, their deep booming voices rattling the window panes of our bungalow, was a memorable experience. 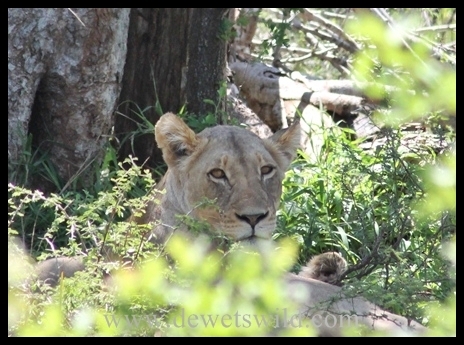 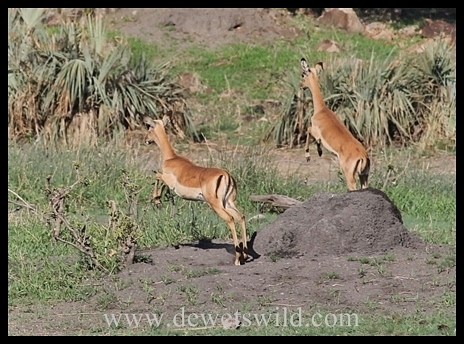 while others were indulging in more sedentary pastimes. 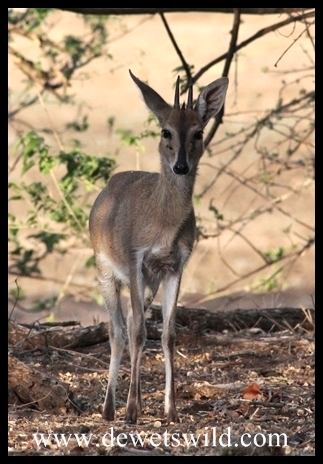 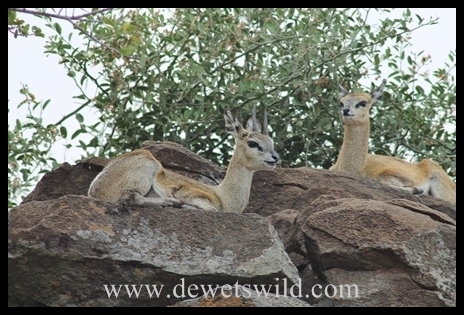 With World Rhino Day and the plight of our treasured rhinos in the relentless poaching firing line fresh in our minds, sightings such as this one of an impressive white rhino bull was all the more special.

For all our travels in South Africa’s wild places we’ve only rarely encountered side-striped jackals, and this is one of the best images we’ve managed to capture of these elusive animals. 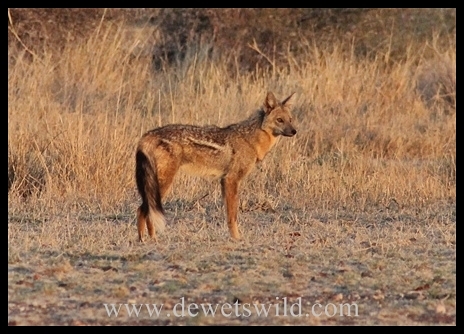 The absolute highlight of our trip was watching this acrobatic black-backed jackal (the side-striped’s much more common cousin) stalking and pouncing moles just north of Satara Rest Camp.

Any time we spend in Kruger National Park is always too little, and leaving through Crocodile Bridge Gate on our way to Pretoria, our heavy hearts could only be consoled by the knowledge that we’d be back soon…