Mokala National Park owes its diversity of bird species both to its location at the transition between South Africa’s arid west and wetter eastern regions, as well as the diversity of habitats protected within its borders. To date, more than 200 species of birds have been recorded within this relatively new Park and we, not considering ourselves very proficient birders (yet) managed to tick a respectable 70 of those. These are just a few of the feathered friends we made at Mokala during our visit in April 2018. 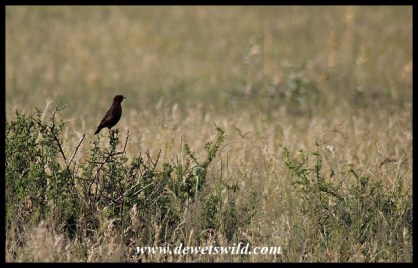 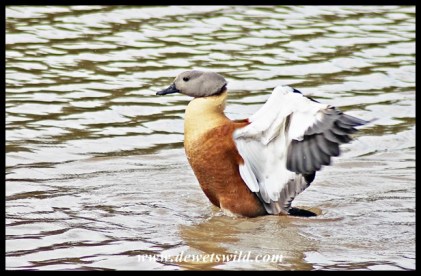 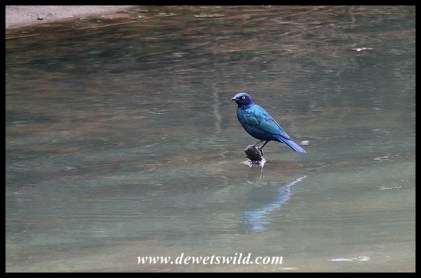 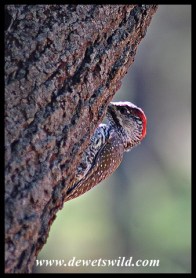 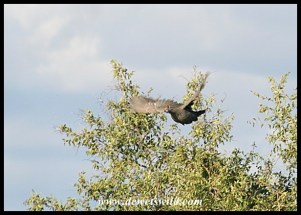 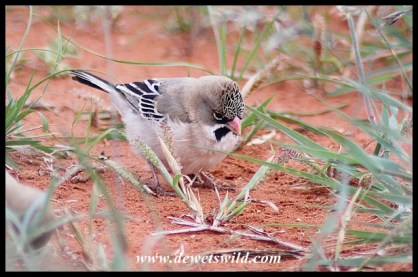 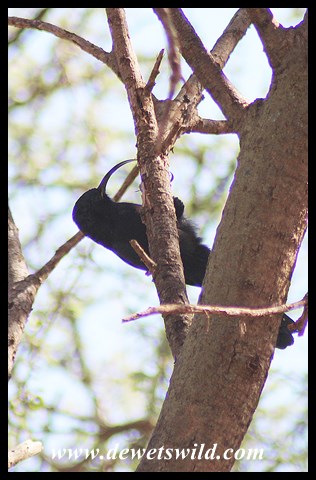 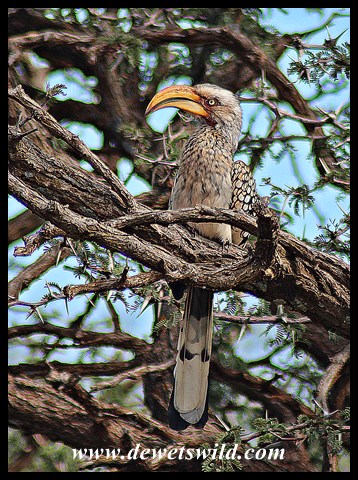 If you’d like to learn more about Mokala National Park, why not have a read through the detailed post we did about the Park in 2016.

22 thoughts on “Bird Watching at Mokala”