A testament to the resilience of nature! 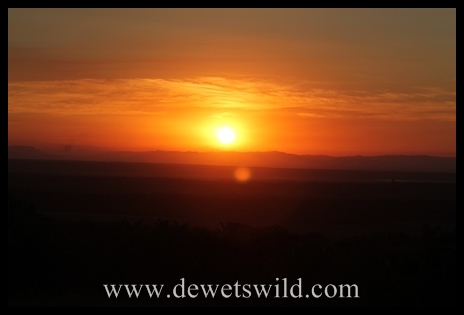 During August 2012, we had the pleasure of returning to one of our favourite nature destinations: Cape Vidal, situated in the iSimangaliso Wetland Park on the northern coastline of South Africa.

Cape Vidal is a popular beach resort, and not without reason. The unspoilt beach stretches as far as the eye can see and the warm blue waters of the Indian Ocean provide endless opportunity for swimming, snorkelling, fishing etc.

We frequently visit the area and it was an immense pleasure to see how quickly nature is claiming back its rightful place following the removal of the exotic and thirsty pine plantations which, not so long ago, covered huge tracts of land here on the eastern shores of Lake Saint Lucia. Large wetlands have re-appeared and now play host to big flocks of waterfowl, pods of hippopotamus and numerous crocodiles. 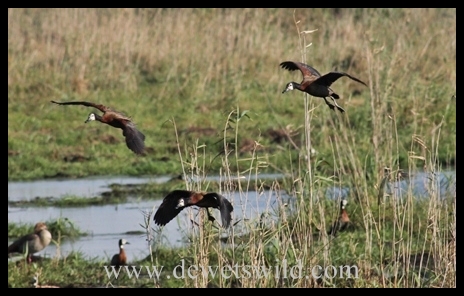 We were also delighted to experience many of the new amenities that the Park authorities have built for visitor’s enjoyment. At Catalina Bay a viewing platform overlooking Lake Saint Lucia is the perfect spot for sundowners and one can easily spend hours at the new photographic hide overlooking the Mfazana Pan. 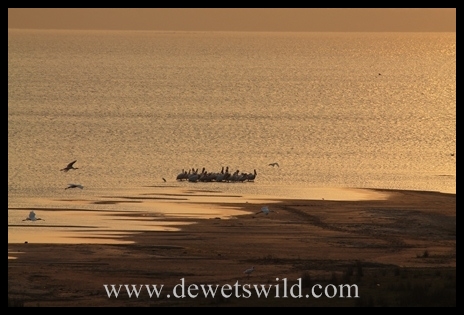 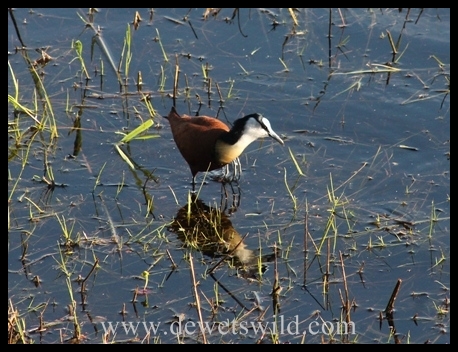 We had excellent leopard sightings during our three day visit, seeing no less than five different individuals. The best by far was of a beautiful male ambushing four warthogs in the early morning as they bolted from the hole in which they spent the night before, only to have the tables turned on him and being chased back into the forest by the bold hogs. 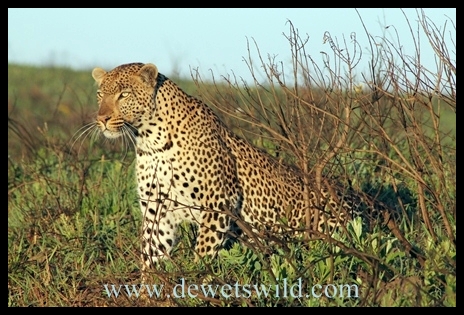 We were amazed to find a colony of fruit bats hanging above the parking spot at our chalet accommodation – normally the daytime roosts of these creatures are very difficult to spot.

A pair of bushpigs also paid us a visit one evening as we were enjoying dinner outside.

Bushbuck and samango monkeys are frequently seen both in the camp and while driving around, and reedbuck occur in large numbers in the swamps and reed beds that surround the lake and pans. 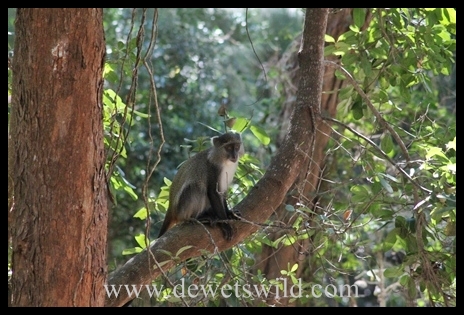 There are a number of large buffalo herds in the area and they are not always happy to have humans in vehicles interrupt their grazing.

A real surprise find was the female spotted hyena we encountered on a gravel loop road early one morning – we followed her for several kilometres and watched as she attacked, without success, a small group of reedbuck before disappearing from sight. 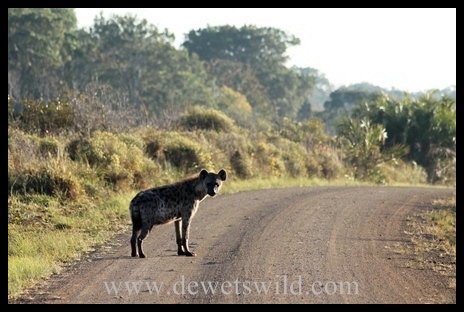 iSimangaliso means “miracle and wonder” and it is one of South Africa’s most diverse nature reserves. Cape Vidal is an excellent base from which to explore a most beautiful part of it and there’s no doubting that we’ll return as often as we possibly can. 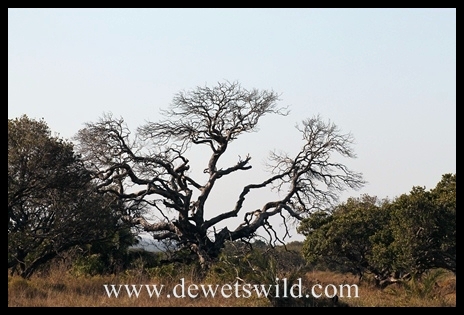